I’m over Valentine’s Day, so when I returned to school Monday morning, I took down the reds and pinks and put up some green.  The hearts came down, and the shamrocks went up.


We had some free time Monday {we don’t have a special on Mondays and we get a lot done and we still have time to spare} so my kiddos crafted a bit for March!


We made these colorful darlings:

And I hung them by the window so they’d flow in the breeze:

I added glitter to the shamrocks because, let’s face it, glitter makes everything better!  And it hides roughly cut edges 🙂  I got the streamers from Dollar Tree.  There were two of each color in a pack, so $4 later, I have enough streamers to make this project for the next 5 years.  Really, I do!
On Wednesdays, my class has a double special {meaning double prep!}, back to back, the last two periods of the day.  The first is study skills, and since it’s at an awkward time of the day, their time is usually spent eating snack, packing up, and completing extra spelling work in between.  I thought I’d change things up a bit for them {and their study skills teacher}, and assign something fun!
First they had to complete this writing prompt:

And then follow the directions and my sample to create a leapin’ leprechaun:

Okay, I’m not going to lie, I stuck around until the class was finished with the project 🙂  Then I spent my second prep hanging them up so I could admire their super cute work!
Hope everyone is having fun as you shop ’til you drop at TpT today!!  Sale’s almost over, so fill up that cart now! 😉
« Leap Day Sale at My Little Shop!
Meet the Pencil Police and Your New Best Friend » 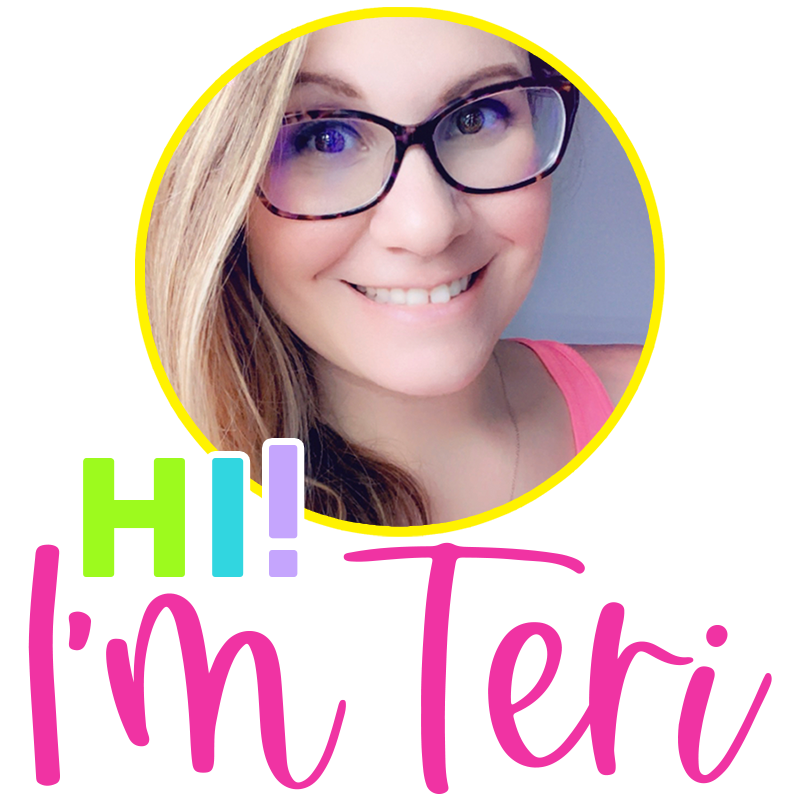 It’s a Cyber Sunday Sale! All stickers & lanyards in my shop are marked down and ready to ship!Link to shop: www.etsy.com/shop/ACupcake4theTeacher?ref=related&listing_id=1089839058#items ... See MoreSee Less

Christmas is in the air (sorry Thanksgiving) and if you have a space that needs a little decorating, check this out! Christmas Door & Board Decor is perfect for your classroom door, small bulletin board, or even a window! Link in profile or bit.ly/CupcakeXmasDecor 🎅🏼 ... See MoreSee Less

Who doesn’t love a hat craft?! 💛 This adorable turkey hat is perfect for your Thanksgiving week celebrations! Students will love coloring in the turkeys and writing about something they’re thankful for. It will also make a great keepsake! 🧡 Head to the link in my profile to check out the options! ... See MoreSee Less

The Sunday Scaries are real AF.

Christmas is in the air (sorry Thanksgiving) and i

Who doesn’t love a hat craft?! 💛 This adorabl

TGIF for reeeeal! Double tap if you agree!